Friday through Sunday, Patrol Division B-1 is overseen by Lieutenant Scott Bowman. His telephone number is 650-991-8107. 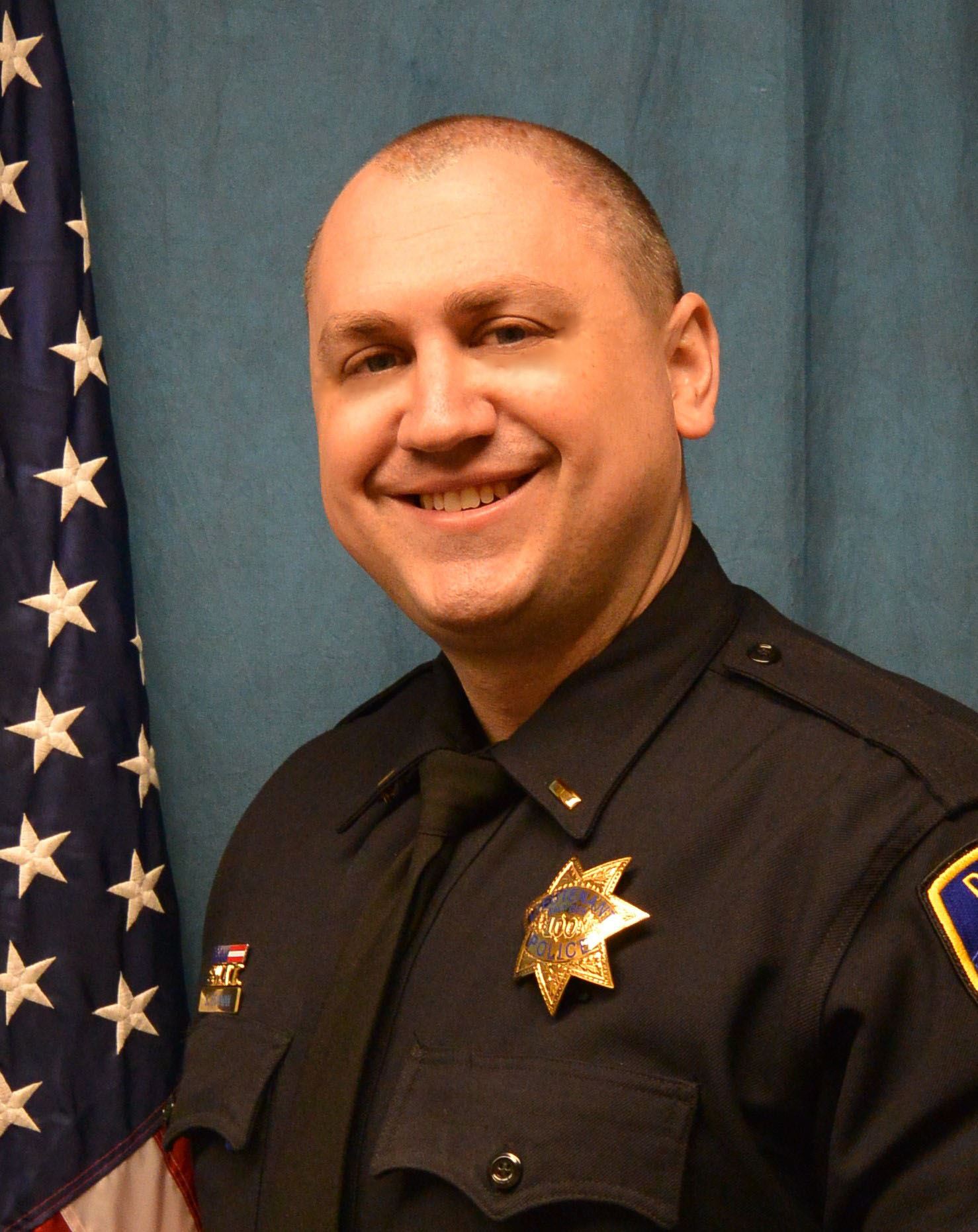