Due to construction at the Balboa Park BART station set to begin on Thursday, June 24, 2021, the shuttle stops for the DCB are being relocated at the direction of the SFMTA. Construction is expected to continue for approximately two years. 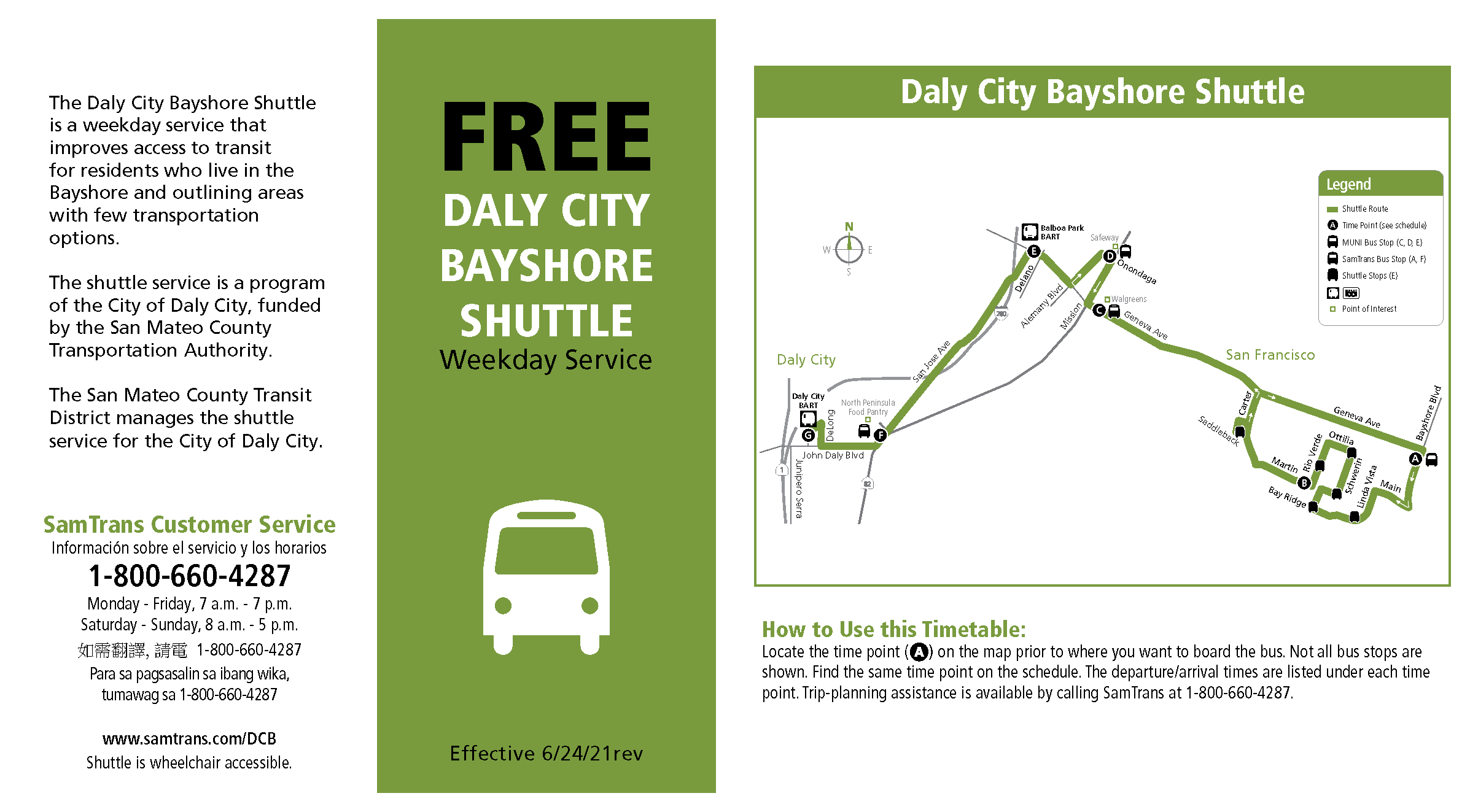 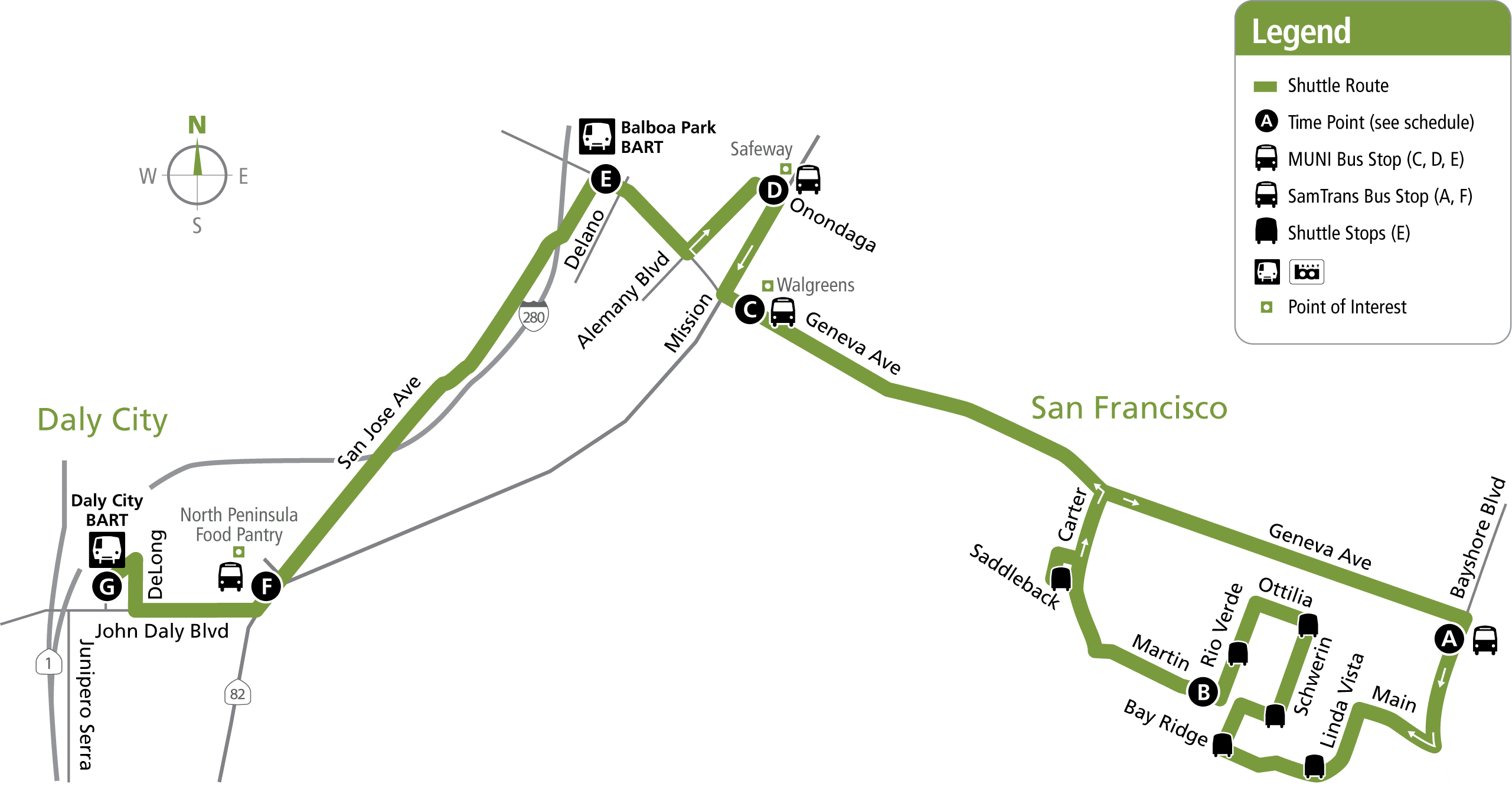 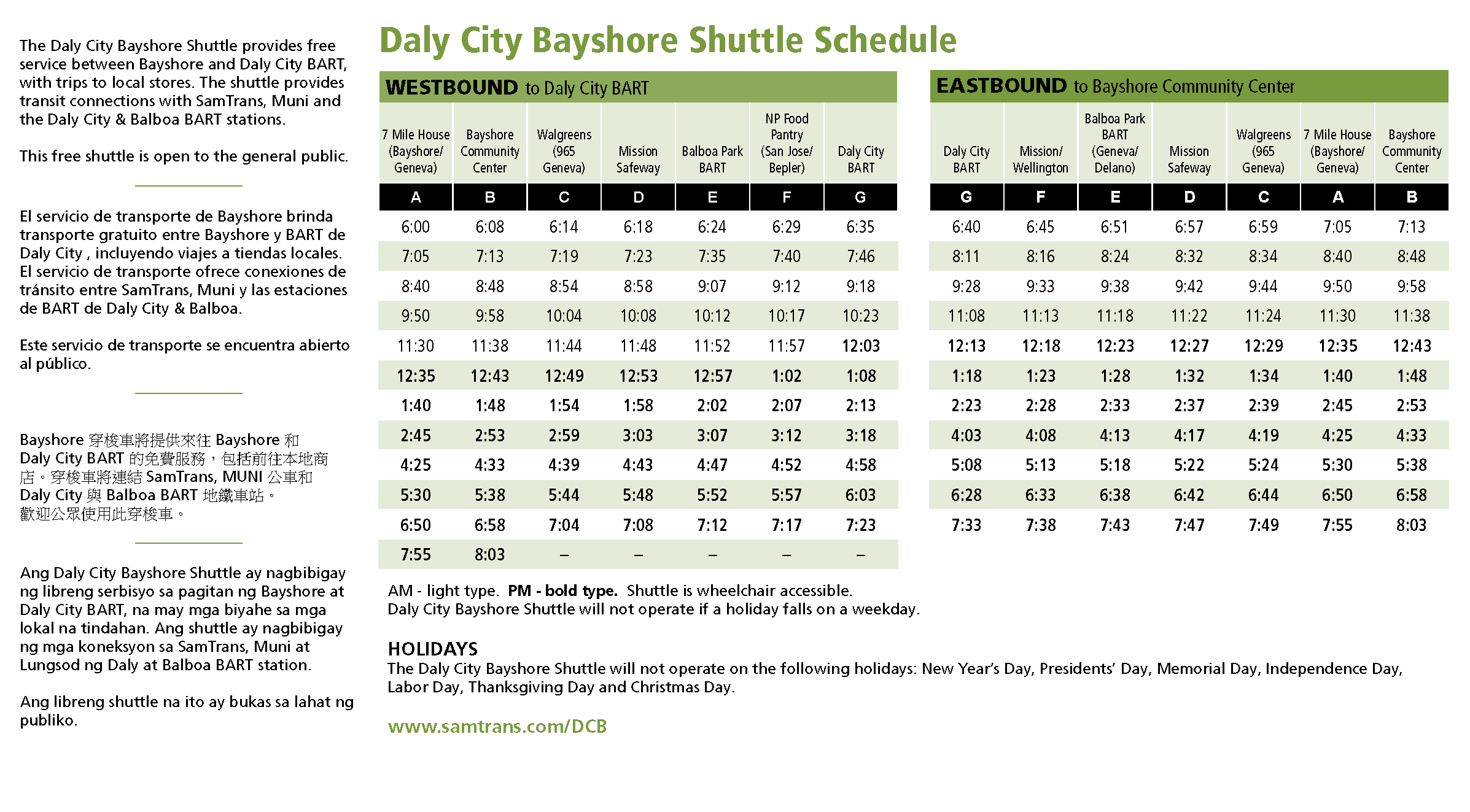