Lieutenant Harold Rolfes started his career in 1994 as a Patrol Officer. After five years in the Patrol Division, he went on to become a Detective where he spent 13 years investigating narcotic, robbery and sex related crimes. Harold has served as a member of the Daly City SWAT Team, a Defensive Tactics Instructor, and a POST Certified Report Writing Instructor.

Harold was promoted to Sergeant in 2011 and as a Sergeant, he was responsible for the direct supervision of Patrol Officers, was a SWAT Team Leader and was the Department's Professional Standards Sergeant. In 2015, he was promoted to the rank of Lieutenant where he was assigned as the weekend Patrol Watch Commander overseeing all department operations and supervising Officers and Sergeants assigned to his Division. In March 2022, Lieutenant Rolfes was assigned to the Technical Services Division. As of October 3, 2022, Lieutenant Rolfes has been assigned to command the Investigations Division.

Lieutenant Rolfes holds a Bachelor of Science degree in Accounting from the University of San Francisco, and a Master of Business Administration from California State University, East Bay. 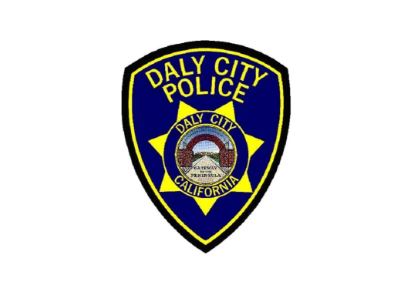